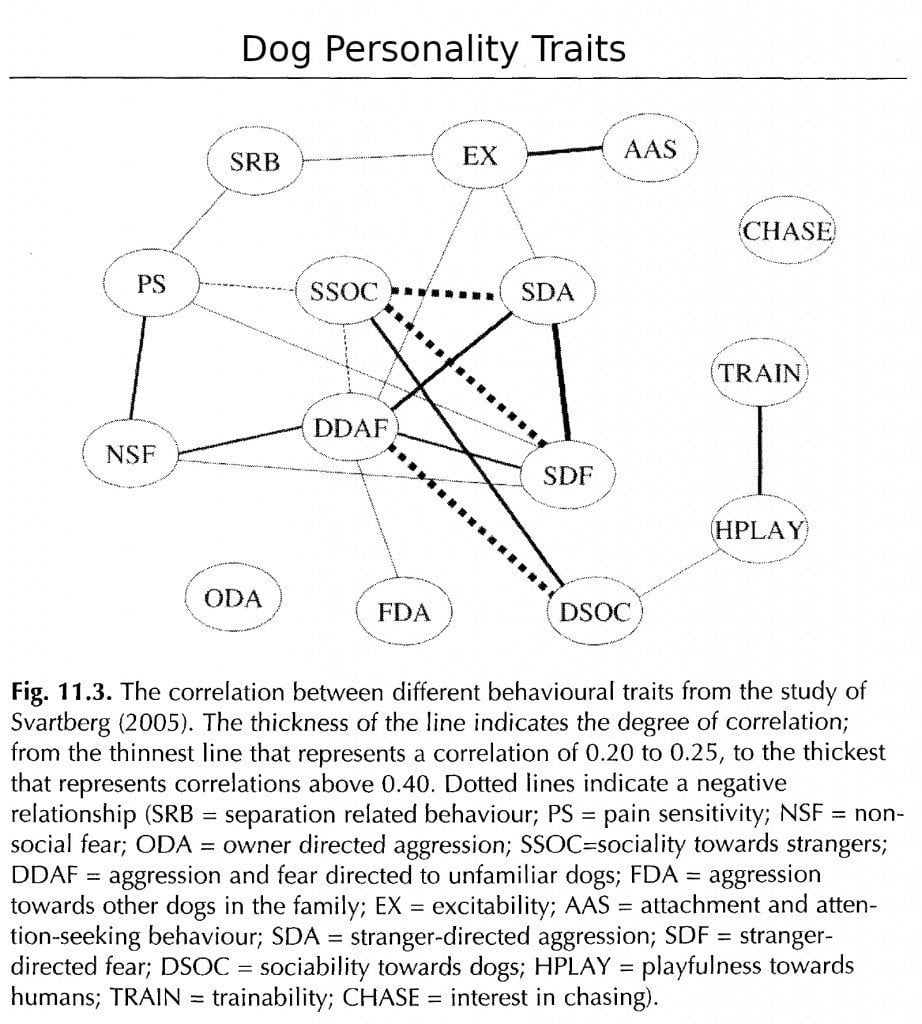 Dogs are highly capable of adapting to new environments and learning to perform different behaviour in certain situations. However, some aspects of a dog's behaviour might have limited plasticity. In fact, if you observe dogs and are focused on behavioural stability, you might find the dog quite consistent in a range of situations. For example, the dog's strategy when meeting unfamiliar persons may be very similar in different contexts and over long periods of time. A dog that shows signs of fear when exposed to loud and strange noise may still, several years later, show similar tendencies in such situations. Other examples are a dog's typical tendency to get excited or to be aggressive. Such stable dispositions create what could be called the behavioural style of a dog, which has also been referred to as temperament, individuality, coping style, behavioural syndromes and, more lately, as animal personality.