Communication in Dogs – A Review 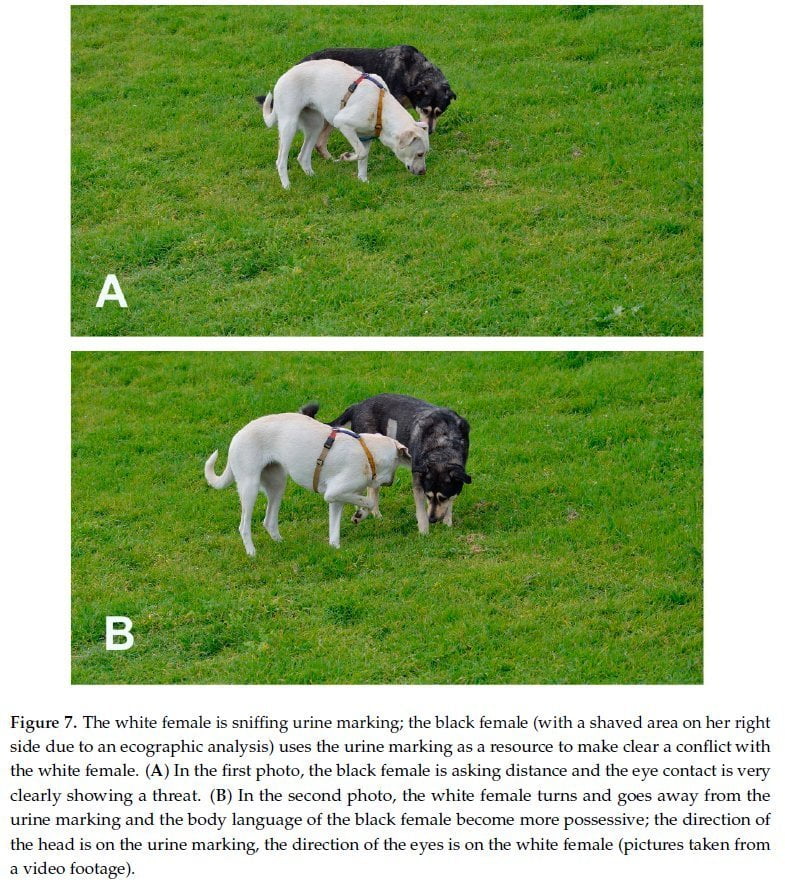 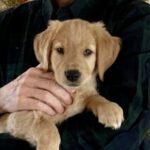