Dominance Relationships in a Family Pack of Captive Arctic Wolves (Canis lupus arctos): The Influence of Competition for Food, Age and Sex

Background: Dominance is one of the most pervasive concepts in the study of wolf social behaviour but recently its validity has been questioned. For some authors, the bonds between members of wolf families are better described as parent-offspring relationships and the concept of dominance should be used just to evaluate the social dynamics of non-familial captive pack members (e.g., Mech & Cluff, 2010). However, there is a dearth of studies investigating dominance relationships and its correlates in wolf family packs.
Methods: Here, we applied a combination of the most commonly used quantitative methods to evaluate the dominance relationships in a captive family pack of 19 Arctic wolves.
Results: We found a significant linear and completely transitive hierarchy based on the direction of submissive behaviours and found that dominance relationships were not influenced by the competitive contexts (feeding vs. non-feeding context). A significant linear hierarchy also emerges amongst siblings once the breeding pair (the two top-ranking individuals) is removed from analyses. Furthermore, results suggest that wolves may use greeting behaviour as a formal signal of subordination. Whereas older wolves were mostly dominant over younger ones, no clear effect of sex was found. However, frequency of agonistic (submissive, dominant and aggressive) behaviours was higher between female–female and male–male dyads than female–male dyads and sex-separated linear hierarchies showed a stronger linearity than the mixed one. Furthermore, dominance status was conveyed through different behavioural categories during intra-sexual and inter-sexual interactions.
Discussion:  Current results highlight the importance of applying a systematic methodology considering the individuals’ age and sex when evaluating the hierarchical structure of a social group. Moreover, they confirm the validity of the concept of dominance relationships in describing the social bonds within a family pack of captive wolves. 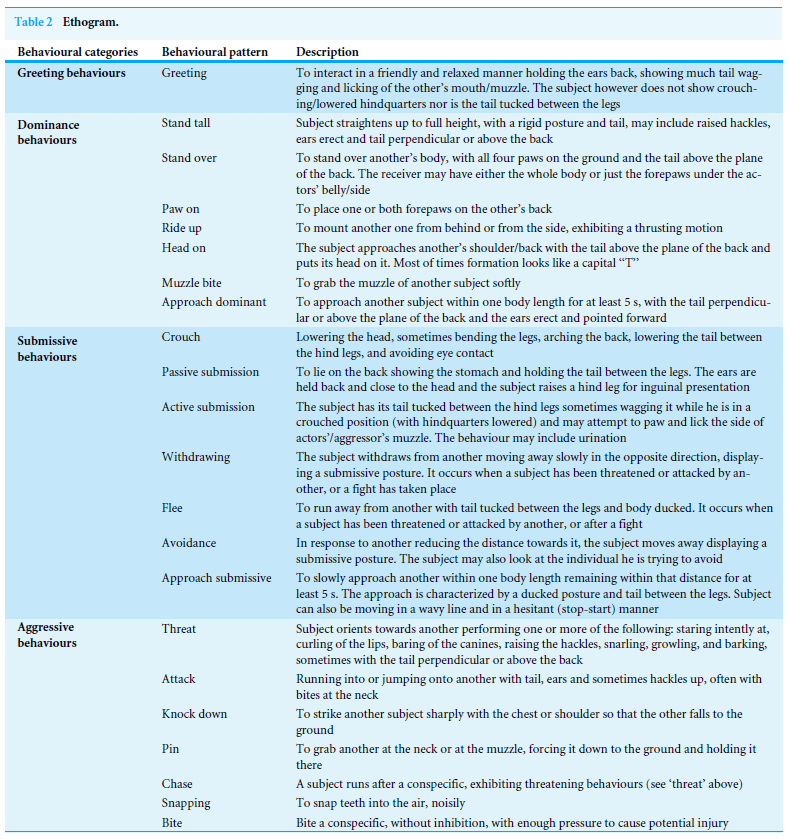 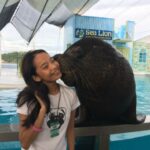