Expression Studies on Wolves - Rudolph Schenkel, 1947 (and reference to the Mech alpha controversy)

It is our duty to be accountable for our claims

As a professional how do we explain the difference between this:

If you do not know the difference, it can mean serious injury or mortal mistake to a dog or person.

As a professional, that is ethical, where do you reference your knowledge from? Opinion articles and second hand info, or source material?

Schenkel is the first published work that gives us the answer to interpreting certain canine expressions, and it is STILL referenced by modern ethologists because there is no need to repeat something that was done objectively and has proved to be a reliable reference.

As a professional, we cannot use rhetoric or what would be considered heresy in the true scientific community of ethologists.  This means we should not make our claims because of what a veterinarian wrote who happens to also train dogs, or a TV personality, or a popular youtube trainer, or any random article made from ANY organization no matter how good the reputation if it does not trace its claims directly from the writing of those who studied it.

Question everything!  Even this presentation. Read and study the information for yourself.

Dominance definition in ethology now and then?

What this published work is NOT:

Can you debunk something that was never claimed?

The first thing he mentions after the intro:

His study is based on the expressions of wolves in captivity. It is in the actual title. 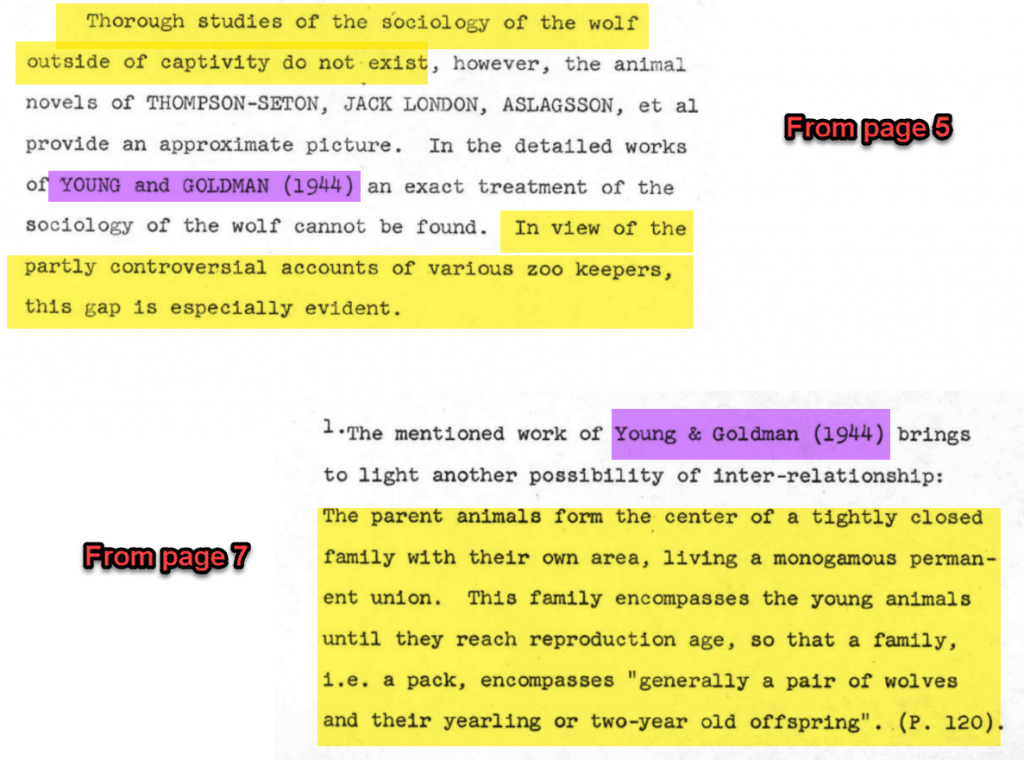 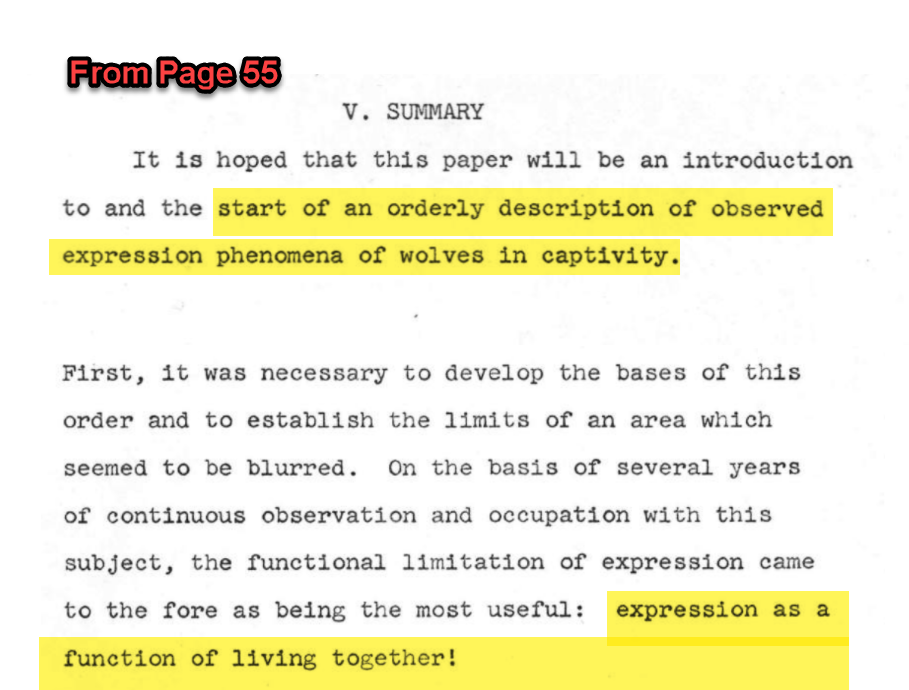 Professionals deal with dogs that are kept in captivity 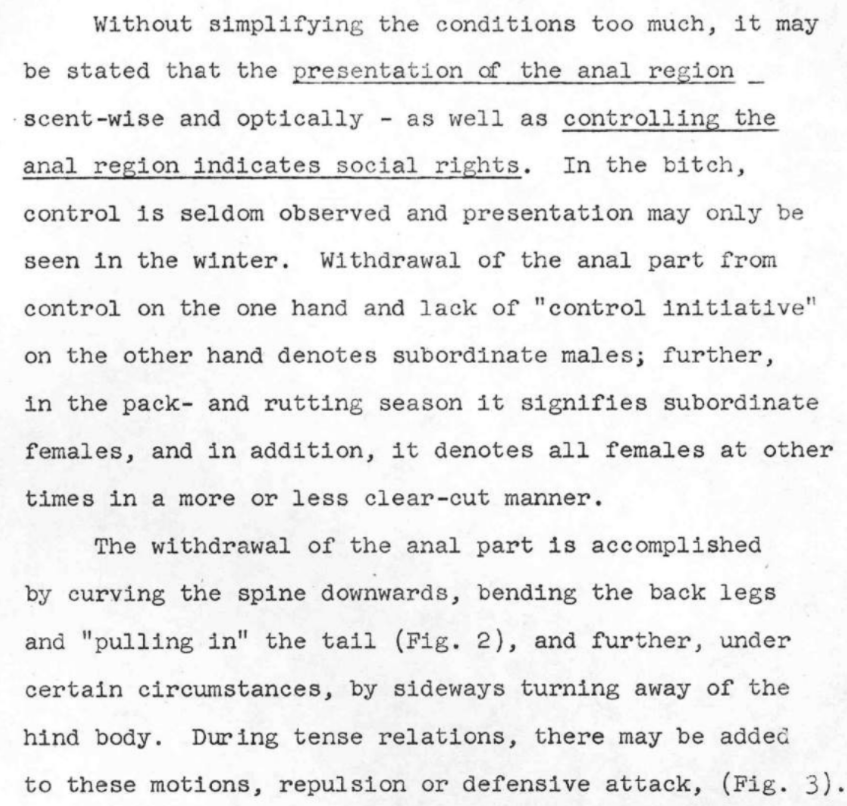 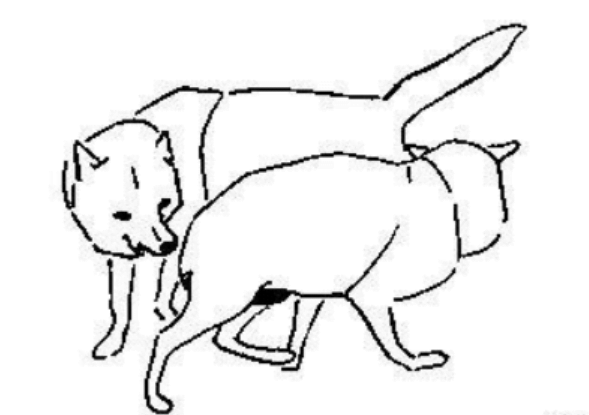 more with unfamiliar dogs, less when living together. 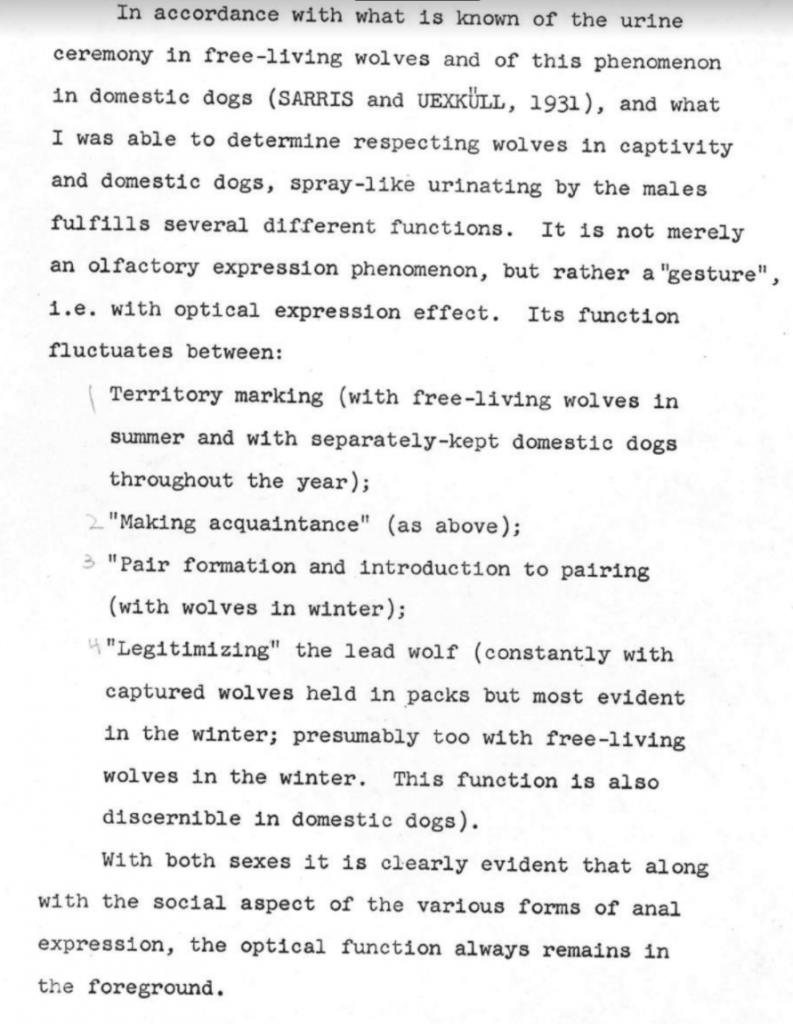 The Head - the Most Important 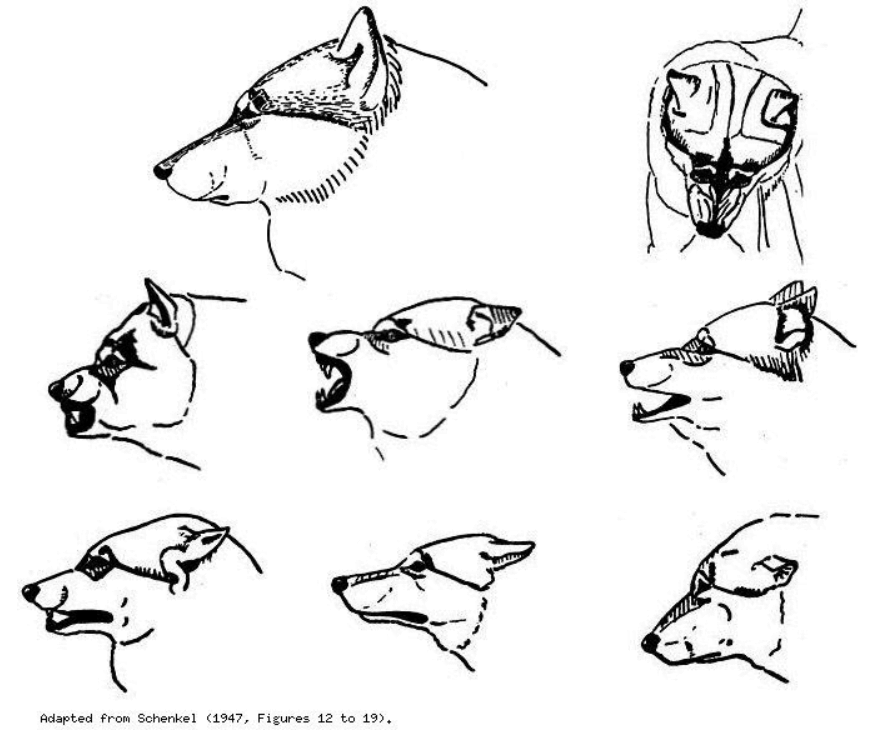 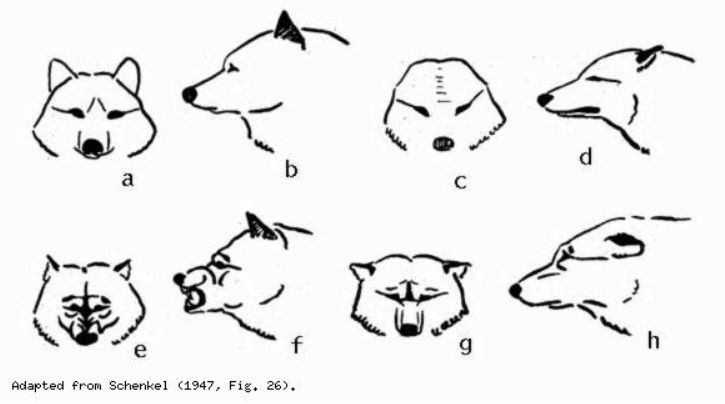 We need to understand hierarchy along with expressions 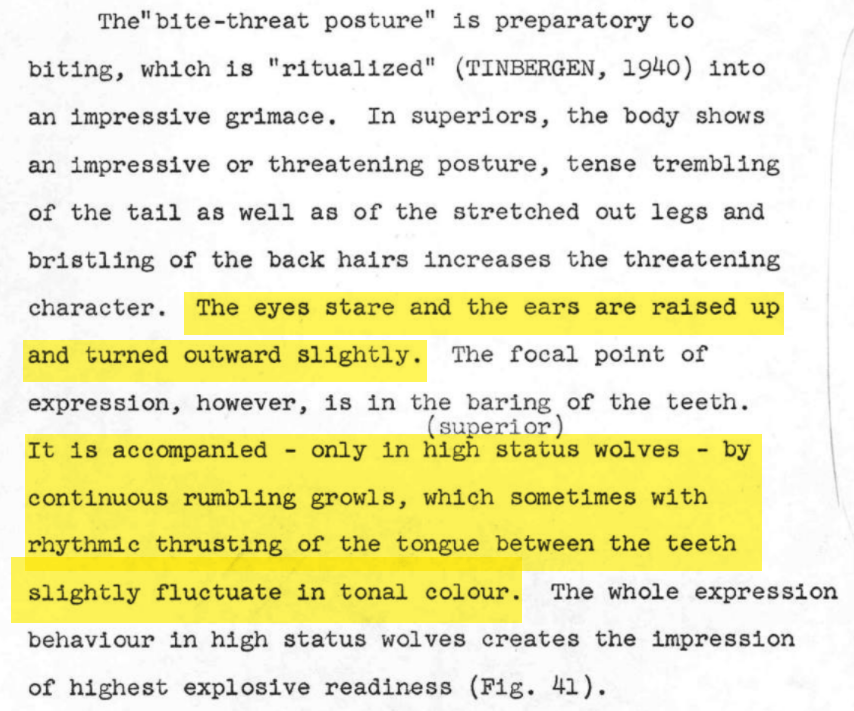 write about page 45 and the protest biting and clapping of the teeth. why it is important. this is very subordinate. 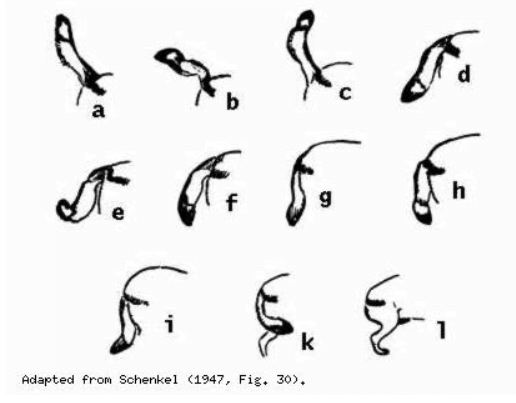 A. portrays ‘self-confidence’ during social interactions

B. threat towards another wolf

C. portrays an imposing attitude’, often seen with sideways brushing of the tail

D. is a relaxed state

E is an uncertain threat towards another wolf

F. is another variation of a relaxed state

G. indicates depression (note the lowered base of the tail and contrast with d & f);

H. is in between threat and defence

I. is a characteristic of ‘self-deflation

k. is a character of submission during an interaction 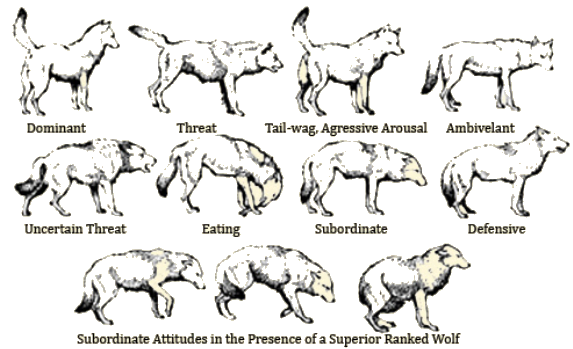 What is happening here?

Is there a problem?

"Natural" behavior or not?

What do you see with these chihuahuas? 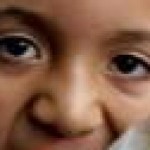 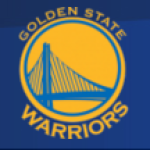 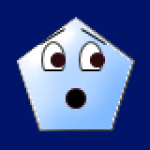 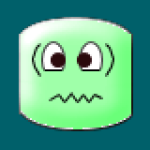 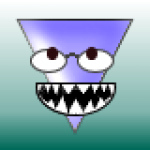 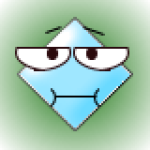 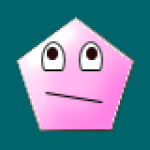 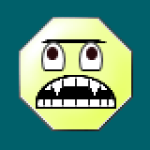 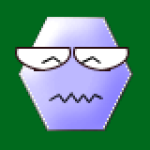