Canine aggressive behaviour is one of the most common problems being reported by dog owners. However, the biochemical basis of this phenomenon remains unclear. In humans, alterations in omega-3 plasma polyunsatured fatty acids and elevated omega6/omega-3 ratio have been linked to behavioural alterations, including aggression. Thus far, however, the relationship between plasma polyunsatured fatty acid status and aggression has not been investigated in the dog. In the present study we sought to investigate whether polyunsatured fatty acid status could be altered in plasma of pathologically aggressive Canis familiaris. Eighteen adult male German Shepherd dogs, aged 4.9 +/- 0.9 years, showing no clinical signs but aggression, were investigated. Eighteen healthy male dogs, aged 4.8 +/- 0.7 years, with a negative history of behavioural and neurological disorders served as controls. Baseline fasting plasma polyunsatured fatty acid composition was determined by gas chromatography. Compared to normal dogs, aggressive dogs showed lower docosahexaenoic acid (22:6 n-3) concentrations and a higher omega6/omega-3 ratio. In addition, they showed reduced cholesterol and bilirubin concentrations compared to their normally behaving counterparts. Altogether, our results suggest that low omega-3 fatty acids may adversely impact behaviour in dogs, resulting in greater propensity to aggression. However, given the cross-sectional design of our study, we cannot claim any causal relationship between the presence of alterations in fatty acid status and canine aggressiveness. Whether omega-3 fatty acids supplementation may be useful to reduce aggressive behaviour in the dog deserves further investigation. 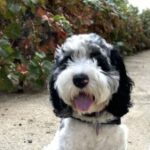 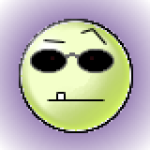 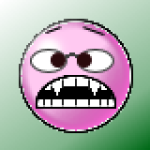 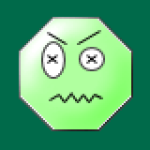 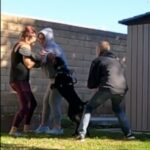 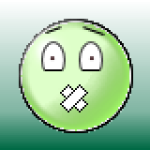