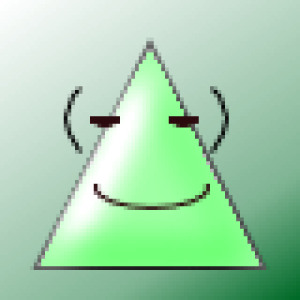 About:
Joni is a rescue that arrived here when she was fifteen months. She had false pregnancies after each heat, so we got her spayed at 20 months. She was very skinny. I don’t know anything about her past. She is good with other dogs until challenged. She was very friendly to my male dogo during the honeymoon, the first eight weeks. There was a conflict around a toy, and my boy ended up with some pretty deep puncture wounds at the shoulder. I was able to separate them without getting hurt myself, they only went for each other. This repeated itself a few times, so I decided to separate them and to try to get better at managing life with these dogs. It was too much too soon. I made a lot of mistakes, and those around me pretending to be dogtrainers failed. So it became my mission to become better myself instead of building on people who claimed to be specialists but failed to warn me from a disaster waiting to happen. It was the start of a journey of studying that now has brought me here. In 2021 she had tplo surgery, both sides. Despite the crate time needed to get better, two times in a row, she did very well. She is a lovely and very active dog, an optimist, but she lacks impulse control, has a huge hunting instinct, not a surprise for a dogo. My goal is to reintroduce her someday with my male.