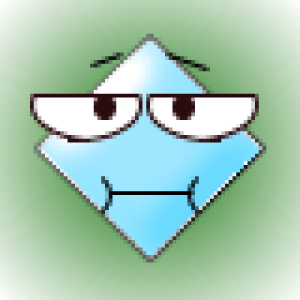 Tiwi is our spayed female New Guinea Singing Dog.  We got her because I have always been enamored with primitive breeds and she was one of three females available from her breeder.  How she feels about others depends on the environment; in unfamiliar places, she is shy and suspicious of strangers at first until she gets acclimated (which takes about 10 minutes).  With people she knows, she is one of the cuddliest dogs out there.  Despite her small appearance, she is an incredibly agile, fast, flexible dog and is incredibly strong for her size.  For example, she can "iron cross" with her front legs in order to stabilize herself while climbing a tree.  Overall, she generally gets along with other dogs if they are respectful but does get possessive with them around high-value treats and chews.  If those are not in her possession, she will try hard to steal them.  When she was young we were able to get a CGC on her, though we honestly haven't kept up with her training.  Her littermate is currently getting titled in several obedience trials and is the first NGSD to do so.