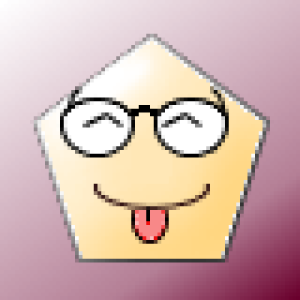 His name is Rocky. He is a Rich silver saddle sable. German Shepard. This dog was given up. The previous owner was going to have him Euthanized. My son brought him home and the bonding began. Very intelligent and started listening to me immediately. Like all dogs. I fell in love with him. He was abused and mistreated previously. He has became part of the family.