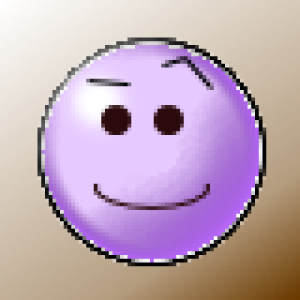 Hunter is a very loving and affectionate dog, however sometimes he can get a little to exited around new people and want to jump and lick their faces. He gets along well with other dogs, espessially my other dog Jackson, a 5 mo old Australian Sheppard. He is not the most confident dog but is not overly fearful either. Can be overwhelmed in large groups of dogs. Has never shown any signs of aggression towards people or dogs. He knows the basics, sit down stay leave it ect, and listens fairly well off leash around distrations. He can get very fixated on toys like tennis balls and will not break his concentration, so I have been using play as a reward. He also responds well to food as a reward.