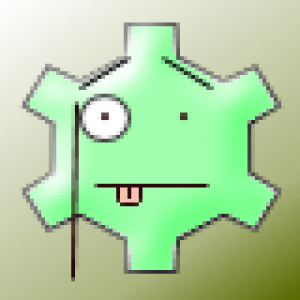 Boy is a young Kelpie from a backyard breeder who I helped from catching a bullet when I was working on a beef farm and sheep shearing sheds in Australia. The guy I got him from wanted him to be trainable as a sheepdog, but Boy seemingly had no energy or interest. As a result he was living on a chain in the dirt, and probably would have been shot, as is the sad tendancy for "useless" farm dogs.

I adopted him and began working from the ground up. He is a very sweet, gentle natured dog with fairly low drive for his breed.

The reason for this lack of drive/energy became apparent when he began having seizures in Februrary 2019. He was diagnosed with a genetic liver shunt (PSS) as well as a hernia situation where his liver was pressing/wrapped around his heart.

He was operated on almost 3 months ago, and has been making great recovery. As his energy levels come up more to what would be expected of his age/breed, we really should start from scratch with his training.